Get fresh music recommendations delivered to your inbox every Friday.

from Live at Jack's Sugar Shack by Red Meat 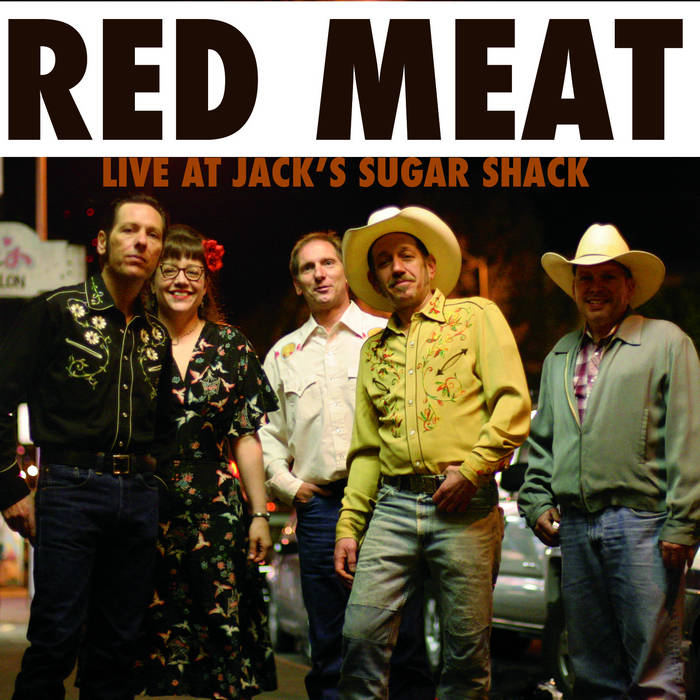 Since 1993, Red Meat has been making country music the way it’s supposed to sound – true, pure, barroom honky tonk. Live at Jack’s Sugar Shack is their sixth album, with previous studio releases produced by Dave Alvin and engineered by Mark Linett. Their musicianship combined with incendiary live performances have rightfully earned them accolades as one of the premier country bands in California. ... more

Bandcamp Daily  your guide to the world of Bandcamp

Little Brother joins the show to discuss their beautiful journey, plus tunes from Fat Tony